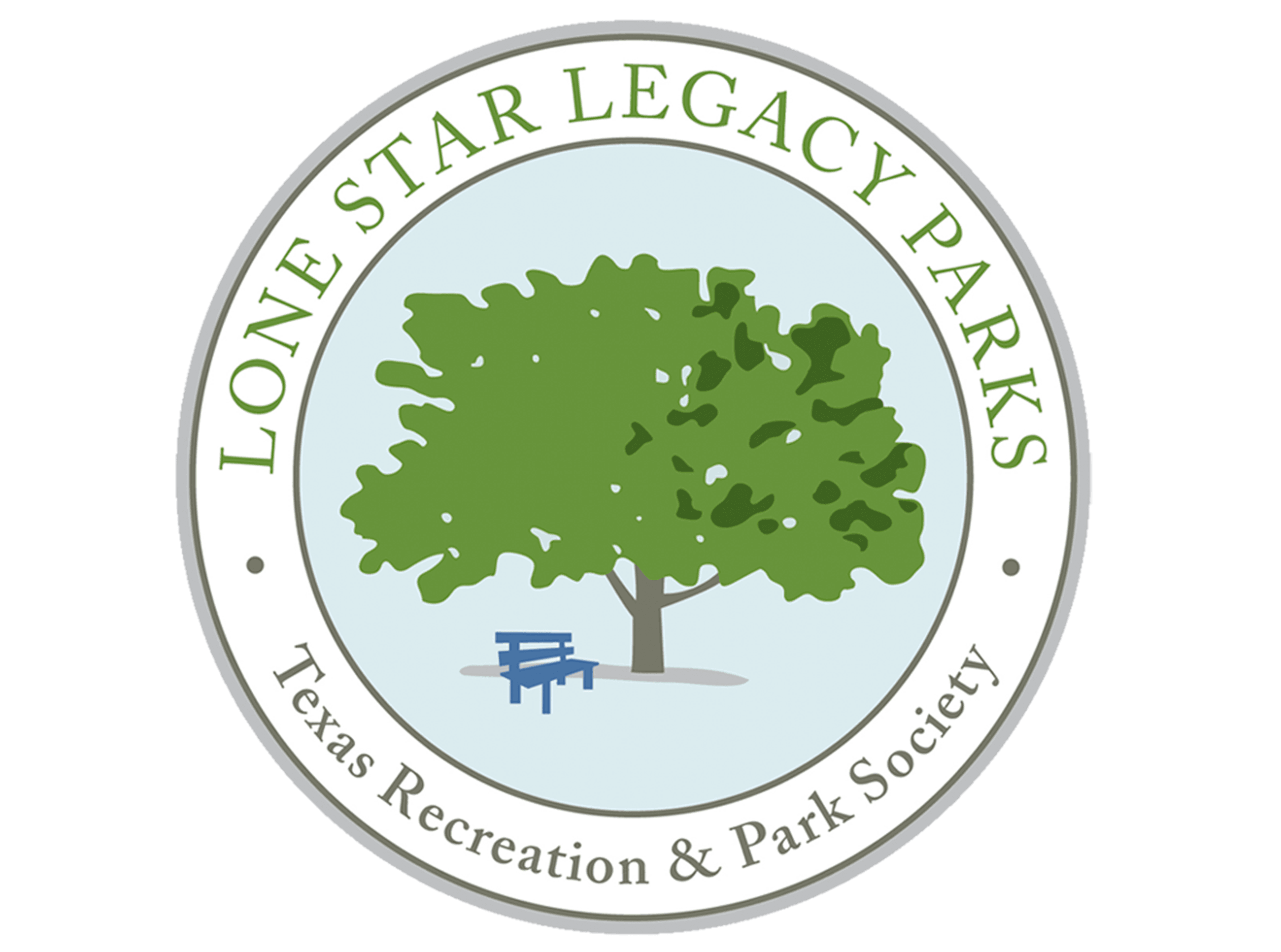 The City of Deer Park's Dow Park was designated as a Lone Star Legacy Park by the Texas Recreation and Park Society (TRAPS) at their 2021 state conference.  A Lone Star Legacy Park is a park that holds special prominence in the local community and the state of Texas.  These parks have endured the test of tim and have become iconic to those who have visited, played and rested on their grounds.  A designation as a Lone Star Legacy is one of the highest honors that can be bestowed on a park.

Dow Park was created with both beautification and historical significance in mind. The Deer Park City Council envisioned an area ideal for use by the citizens of the city, and they worked with local entities to make the park a reality.

Dow Park's current location was chosen in large part due to its historical significance  - the park's property was identified as part of the Dr. George M. Patrick Survey A-624, and 20 acres of the park were part of the original acreage purchased by Patrick in 1830. His home was where the Texan army encamped during the Battle of San Jacinto, where Texas cabinet meetings were held and where the treaty documents securing Texas' freedom from Mexico were drafted.

The first 20 acres of the park were dedicated in 1959 with the help of the local Petal Pushers, creating a Botanical Garden in partnership with the Deer Park Jaycees. The final 20 acres were acquired by the City of Deer Park through the help of President Richard Nixon's Legacy of Parks program in the 1970s.

Opening to the Public

With the help of C.M. Dow, the City of Deer Park purchased two outlots in 1959 to begin its largest, most centralized park in the community. These first parcels of the park's original acreage were 20 acres in size. In February 1970, the third parcel was purchased, which added an additional 10 acres to the future park. The final parcel of 10 acres was purchased in April 1973. The four parcels comprise what is today's park footprint of 40 acres.

Dow Park is a sprawling community green space nestled in the heart of a blue collar community. As the community grew around the park during the rise of industry along the Houston Ship Channel, Dow Park became the home of many community events. 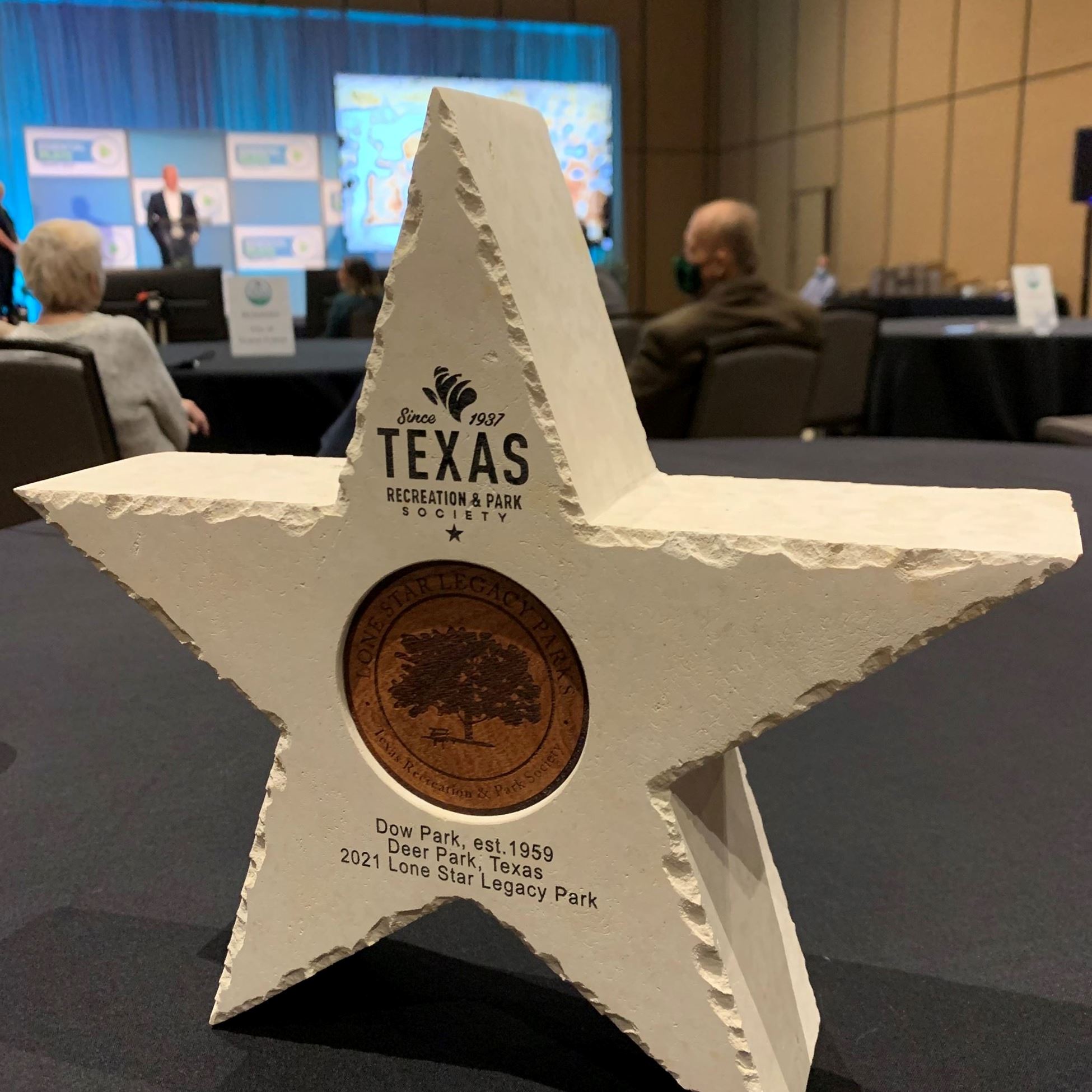