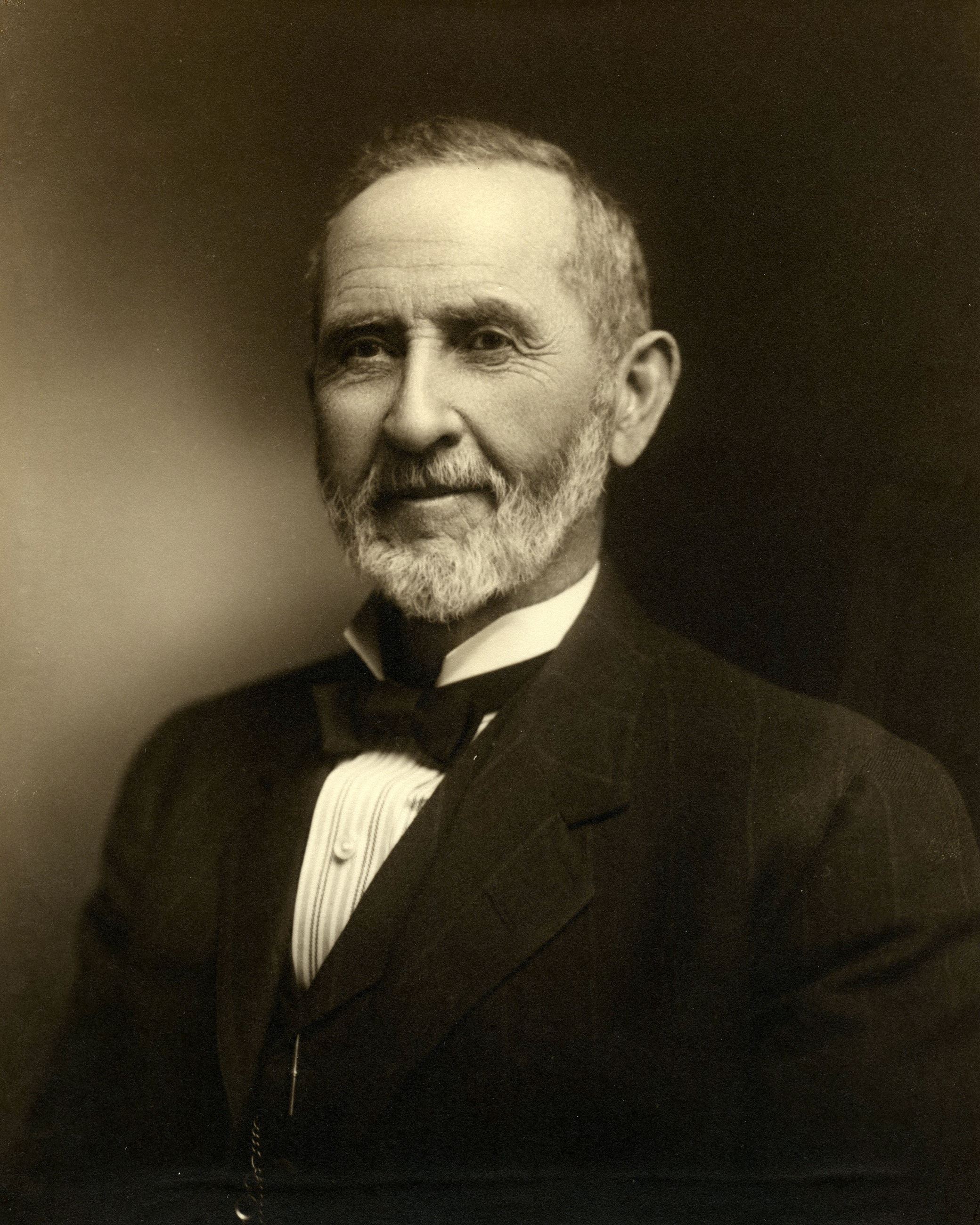 Simeon Henry West, a Yankee from Illinois, settled in this area and visualized a city, recording a plat of the outlots of the town of Deer Park in December 1892. Although considered a statesman in Illinois, West became an aggressive pioneer in Texas, stubbornly pursuing his dream of creating a city. Envisioning the area to be an excellent location for a town, he named it Deer Park after the large number of deer that roamed the coastal prairies. 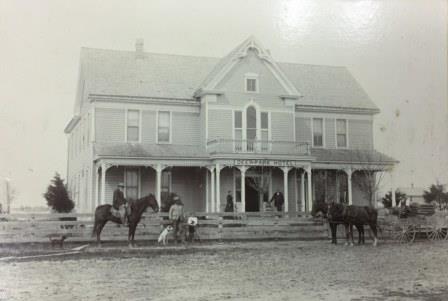 A City is Born

As settlers arrived from the North to erect homes and establish farms, West built a hotel and post office in 1893 and granted the Houston and Northern Railroad Company a 100-foot strip of land across Deer Park. Rights were also reserved by West in connection with the laying of water lines, street car lines and telephone and light lines. He began naming streets, and Luella, P Street and X Street are the only originally named streets remaining today.

The town that West had dreamed of did not prosper as he had originally planned. A 22 inch snowstorm in 1895, the coldest weather on record of 8 degrees in 1899, and the Galveston storm of 1900 that destroyed homes, crops and livestock forced many residents to return North. West was always impressed with the value of the Waterfront, about a mile and a half in Deer Park. He felt in time it would be valuable in manufacturing and shipping. He also realized the surrounding area was not suitable for farming. He decided that he could not wait for this development and sold Deer Park in 1905. Some of the hardier families remained for another few years. The Edwin Brown family leased and later bought the hotel from Simeon West and lived there until sometime in the 1920's. Other families that remained were the Roberts Marsh family, the Hagbergs, the Ostendorfs, and the Olives.

The area was also plagued by the hoof-and-mouth disease. Between the weather and the disease, most of the livestock was destroyed. The Post Office was discontinued in 1919. By 1922, Deer Park had dwindled to almost nothing with only four houses, a schoolhouse, an old hotel, and scattered shacks by the railroad.

Rising from the Wreckage

West's vision was revitalized in 1928 when Shell Oil Company broke ground on a new refinery. By 1938, Deer Park had forty-eight houses, a school district, and had even welcomed President Franklin D. Roosevelt as his train passed through the city in 1936. By 1940, the population of Deer Park was 100 and had grown to 700 by 1948.

The Growth of Deer Park 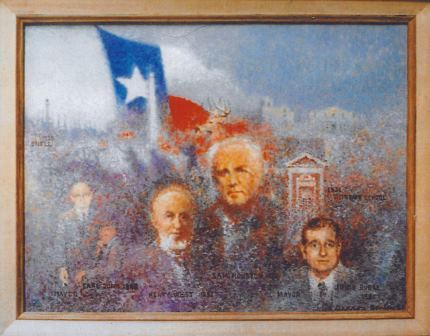 The citizens of Deer Park voted to incorporate on Dec. 11, 1948. Several weeks later, Earl E. Dunn became the first mayor and officiated over the first council meeting on Feb. 7, 1949. By 1960, the city's population was 5,000 with a fire station, city hall, playground parks, an independent water supply, and four major industries within the city limits. In 1962, five acres of land were dedicated for a new public library. By 1965, the city could no longer expand as it was surrounded by annexation from Houston and other cities.

Deer Park is a 10 square mile city - 14.5 square miles if you include the industrial district - located in Harris County. It is a thriving city whose location affords its citizens the opportunity to live and work in a city with the feel of a small community but with the amenities of the big city close at hand. Deer Park citizens support numerous businesses that include retail centers, worship opportunities, medical providers, restaurants, fast food establishments, numerous service providers, financial institutions, civic organizations, and fine arts opportunities.